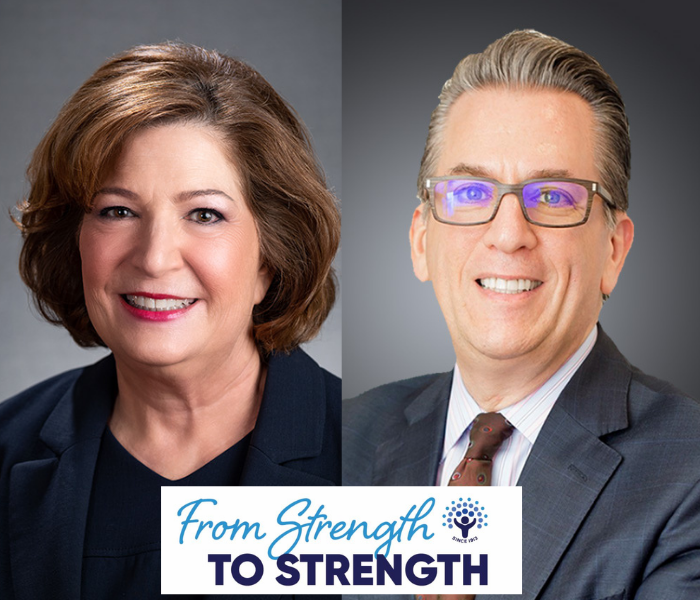 Carl Josehart, MSW, and Chief Operating Officer of Jewish Family Service of Houston, will succeed Linda Burger as Chief Executive Officer effective June 1, 2022. Burger, who took the helm of JFS Houston in 2005, announced her retirement plans recently at a specially called Board meeting at which the recommendation of Josehart as her successor was unanimously supported.

Josehart, who will be the fifth CEO in JFS Houston’s 108-year history, will continue to work closely with Burger over the next 12 months in a year themed, “From Strength to Strength.”

Burger said, “When I thought about who could continue JFS Houston’s sacred work in the way our community deserves, there was one clear candidate: Carl Josehart. Vital to JFS Houston’s sustained strength is knowing that Carl shares the vision for what JFS should do and how we should do it. I know he will lead JFS Houston to even greater heights, and I have immense confidence and pride in knowing the agency will be left in remarkably experienced and compassionate hands.”

Josehart first began interfacing with JFS a decade ago when, as CEO of TIRR Memorial Hermann, the medical institution became the founding lead sponsor of the ReelAbilities Houston Film & Arts Festival, an annual program coordinated by the JFS Houston Alexander Institute for Inclusion in collaboration with the Mayor’s Office for People with Disabilities.

Since joining JFS as COO in the spring of 2018, Josehart has transformed infrastructure systems related to technology, HR, and insurance billing. He is the supervising executive for three of JFS’s core service departments, Case Management Services, Disability Services, and Employment Services. He also served for several months as interim CFO.

“Joining JFS as COO and getting to know the agency from the inside out only confirmed what I had learned while I was at TIRR: that JFS is a shining star and a bedrock among social services in Houston,” said Josehart. “I share Linda’s vision for the agency’s sustained strength and look forward to working even more closely with her along with our staff, board, partners, and supporters over the next transitional year.”

Philip Tenenbaum, JFS Houston Board President, said, “JFS will certainly take the time during the next 12 months to celebrate Linda Burger’s wonderful career and legacy. Linda’s desire was to have a successor who could take JFS from strength to strength, and Carl Josehart certainly checks all the boxes. To have such a transformational CEO followed by someone of Carl’s stature, experience and humanity speaks highly of the agency’s reputation for compassion, professionalism and innovation.”

Carl Josehart is an accomplished healthcare executive with over 30 years of experience including 11 years as CEO of TIRR Memorial Hermann and, prior to that, an impressive series of leadership positions spanning acute care, ambulatory care, and – earlier in his career – clinical social work. Josehart’s career is distinguished by a commitment to social justice, equality, and advocacy for underserved, historically disadvantaged, and often-stigmatized populations impacted by poverty, racial, ethnic, religious, disability, and LGBTQ+ discrimination.

In 2021, Josehart received the prestigious Network of Jewish Human Service Agencies (NJHSA) Extraordinary Professional Leadership Award. He was named Humanitarian of the Year by The Albert Schweitzer Fellowship – Houston Galveston in 2018 and, in 2017, a distinguished Alumnus of the Brown School of Social Work at Washington University. He is a Senior Fellow with the American Leadership Forum Houston/Gulf Coast Chapter, and a graduate of the Center for Houston’s Future Business & Civic Leadership Forum. Josehart's community engagement includes service on many non-profit boards. He currently serves as Board Chair (2020-2022) of Holocaust Museum Houston and on the board of The Albert Schweitzer Fellowship – Houston Galveston. 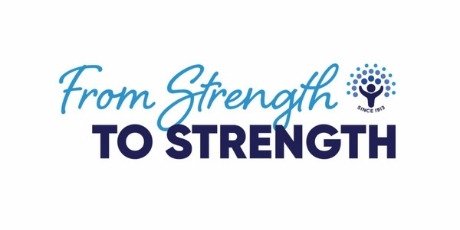 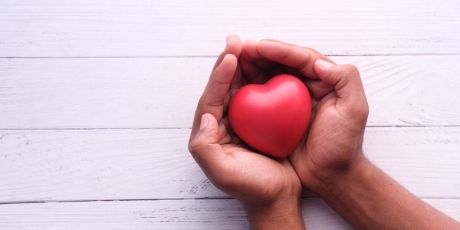 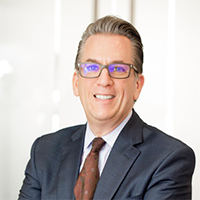 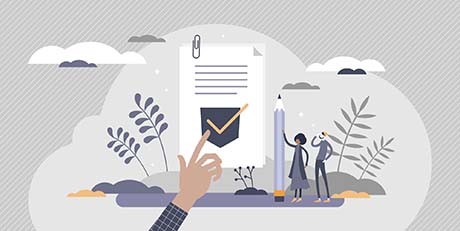 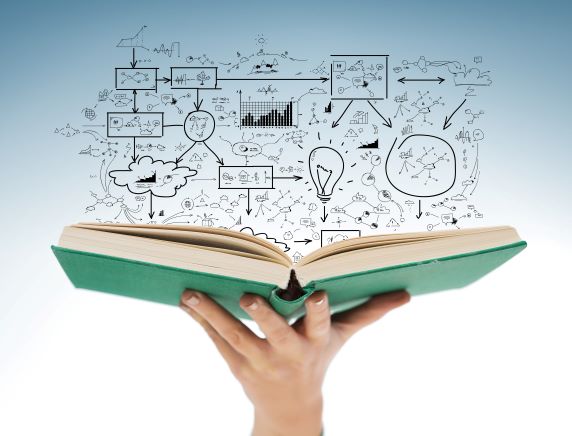 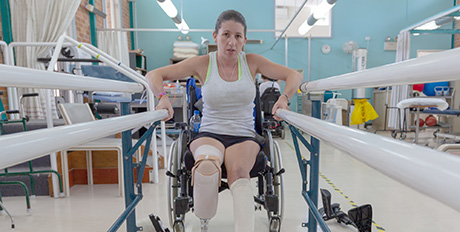 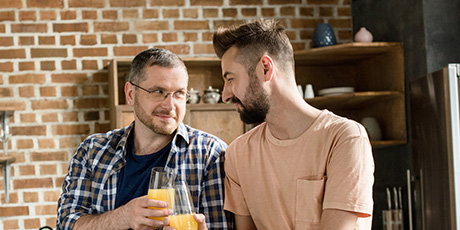 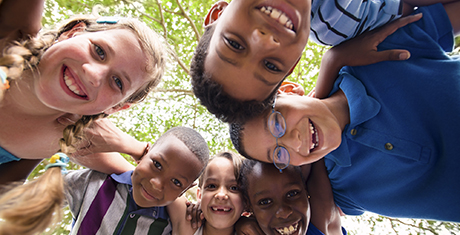