Since 1913, Jewish Family Service has provided light, hope and help to the Houston community. 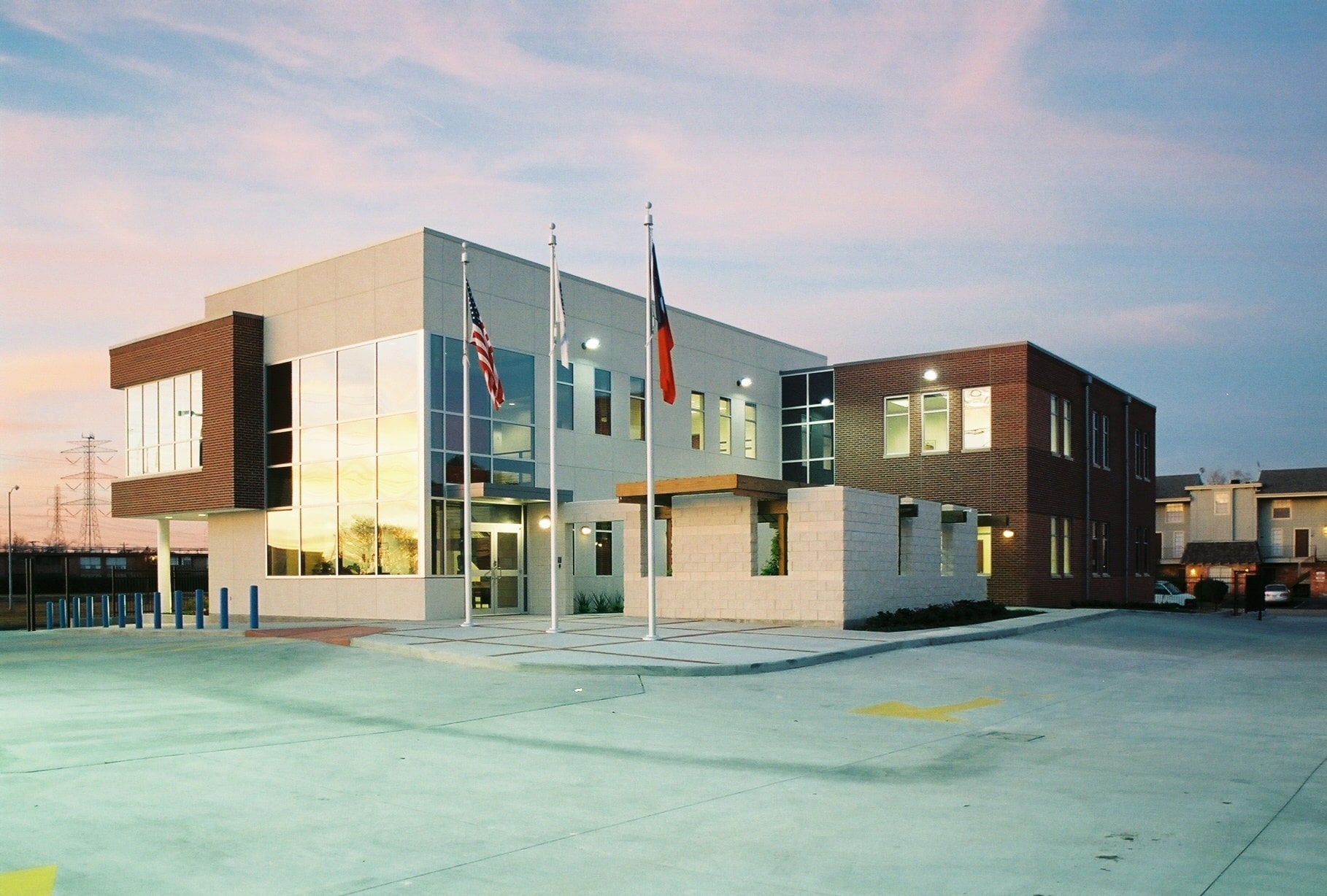 Since 1913, Jewish Family Service has provided light, hope and help to the Houston community.

In 1913 people were having difficult times, so the founders of Houston United Jewish Charities, located in an Office in Levy’s Department Store on Main Street, gathered around a table to start helping Jewish people with funds to pay rent, help find places to live or assistance finding jobs. The early minutes of those meetings speak of a farmer losing his livelihood, a mother of three children being abandoned by her husband and someone needing funds to bury a relative. Like every Jewish community, the founders understood the ongoing communal responsibility to care for the vulnerable. In the beginning, the founders reached into their own pockets to take care of the needs.

After World War I, many immigrants from Eastern Europe streaming into Houston needed help in the form of loans to open their own businesses and paying them back.

By 1922, United Jewish Welfare Associates became the agency’s name, as it moved into offices donated in Houston’s City Hall. No organized fundraising occurred, but there were solicitations made annually by officers and board members to affluent Jewish community members.

In 1926,the agency was one of ten organizations in Houston to establish a city wide charitable organization, the Houston Community Chest, which would later become the United Way of Greater Houston. Since that time, the agency raised funds from its leadership to support this city wide effort to help its citizens.

It was also at this time that the agency hired a social worker to lead the direct services to the Jewish community, Relda Greenberg Schlanger.

In 1939, the agency was reorganized as the Jewish Welfare Bureau and Ruth Fred was named the Executive Director in 1940, a position she held for 37 years.

Fred was very active in bringing new programs to the agency to bring it to national standards in mental health assistance dealing with emotional health and providing personal consultations.

In 1944, the agency started a Jewish child adoption placement service, which would be in place for decades. Many of the current leaders and supporters of today's JFS Houston were adopted by their families through the agency.

In 1945, the agency was re-named Jewish Family Service.

After World War II, Fred was dedicated to addressing the needs of returning servicemen and their families. At that time, survivors of the Holocaust began to make their way to American cities, and Houston was among those cities. The agency began a relationship with this community which continues to this day. In the early years, it was difficult to assess and appropriately address the very unique needs of survivors, but over the decades, JFS Houston has become the central location for survivor services and care, with two specialists in survivor services on staff today, with over forty years of experience between them.

Ruth Fred was known for a popular radio show, "Ask Ruth," which helped the public understand that it was all right to ask for assistance for mental health stressors. She also was dedicated to the highest standards of professional care, and she worked with the Baylor College of Medicine’s Department of Psychiatry to create a 6-month internship for psychiatry residents at JFS. This initiative, which was in place for decades, allowed JFS counseling patients to benefit from high level psychiatric consultations on site. JFS president, Dr. Barry Goodfriend, was instrumental in establishing this relationship.

Fred also worked closely with the Graduate School of Social Work at the University of Houston to arrange an internship for clinical training at JFS. She also developed a collaborative service program with Seven Acres Jewish Senior Care and alliances to assist the Hillel system of college students. In the early seventies, Fred hired the first dedicated case manager for senior services in the early seventies. While the focus was still more on the Jewish community, JFS began broadening its services to the general community. During these years, we helped Asian immigrants settle in Houston as a part of our outreach work.

Prior to Fred’s retirement, JFS had moved into South Braeswood. The building was purchased through the guidance of then president Dr. Bernard Farfel.

With the retirement of Ruth Fred in 1977, Sol Brownstein became the Executive Director. He added new counseling programs reflecting concerns of the times, addressing issues related to divorce, blended families, teen suicide risk and teen pregnancy. In general, Behavioral and Mental Health Services became the focus of the agency, as well as Senior Adult Services.

In 1980, JFS was asked by the Jewish Federation to be the lead agency to work with the large number of immigrants coming into the city from Vietnam, Cuba, and especially the former Soviet Union, providing many services including job placement. JFS hired a specialist to work with the hundreds of Jewish immigrants coming to Houston from the former Soviet Union, and a communal volunteer initiative helped immigrants get settled and experience a social life as a new American.

Brownstein assisted local B’nai B’rith groups in the application process for the opening of Goldberg Towers, where JFS maintained a social service presence for many years.

In 1999, Brownstein retired, and Mary Jean Weston moved into the Executive Director’s office. She broadened programs by collaborations with many community agencies and brought more services and programming for the LGBT community.

In 2001, Weston arranged for the agency to participate in an international adoption program with Russia.

In the same year a prestigious JFS Chesed ("Kindness") Award was established to be awarded each year at an annual fundraising event.

The year 2004 brought much growth for the agency, with a new agency logo, mission statement, and web site. A new building, The Nathan J. Klein building, was built on the corner part of the property.

Linda L. Burger became the agency’s CEO in 2005 and along with JFS President Larry Reader they dedicated the new building on January 6, 2006.

Since Burger arrived, the agency has grown and transformed into a premier social service agency. These years have seen an expansion in the diversity of clients served as the agency has created a welcoming culture for clients of all faiths and backgrounds. Highlights of that growth include:

The transformation of the agency has been accompanied by increased support from individuals, families and foundations, with annual fundraising events, punctuated by celebrations honoring the 95th, 100th and 105th anniversary of service. The current gala, JFS LiVE! raises over a million dollars each year to support the programs and services of the agency. This allows JFS Houston to touch the lives of over 18,000 each year.

JFS Houston looks to the future with the building of an endowment at the Houston Jewish Family Foundation to support the needs of the community for decades to come. 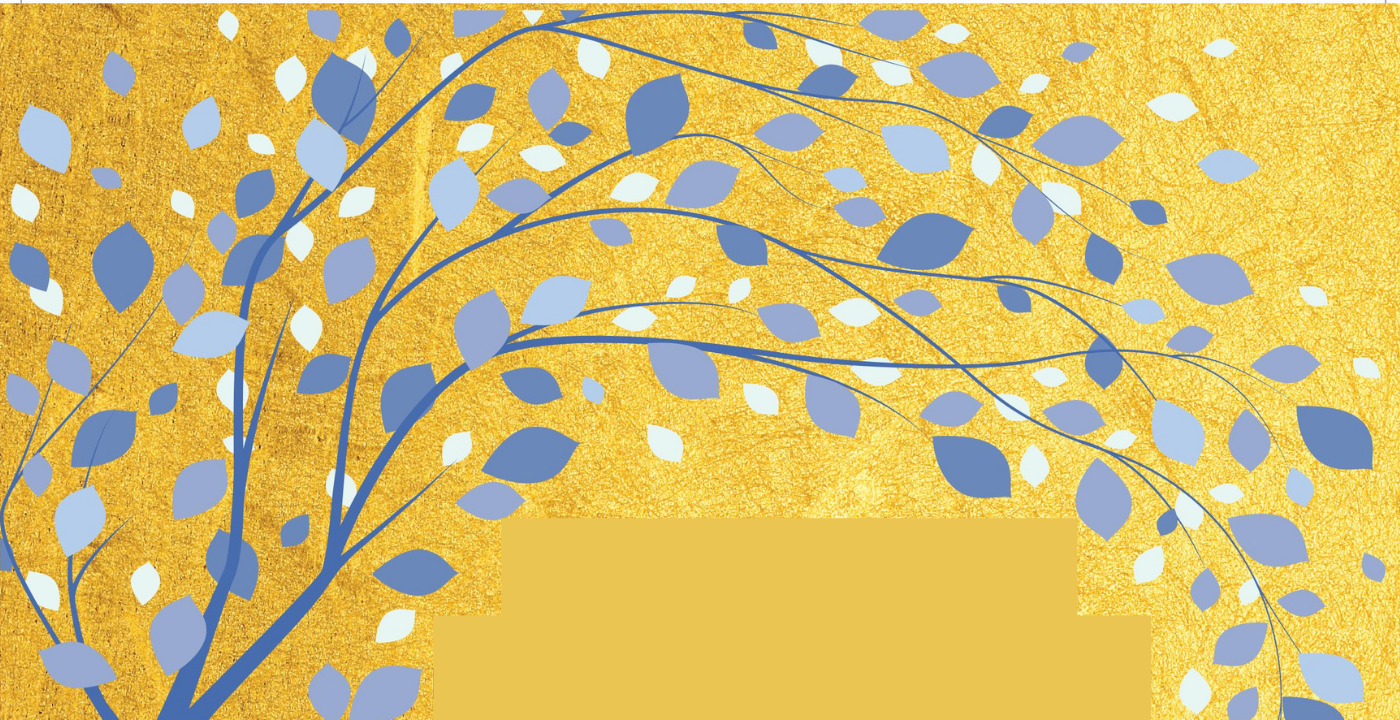 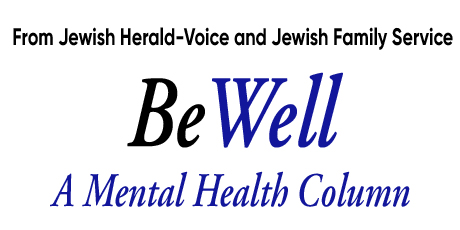 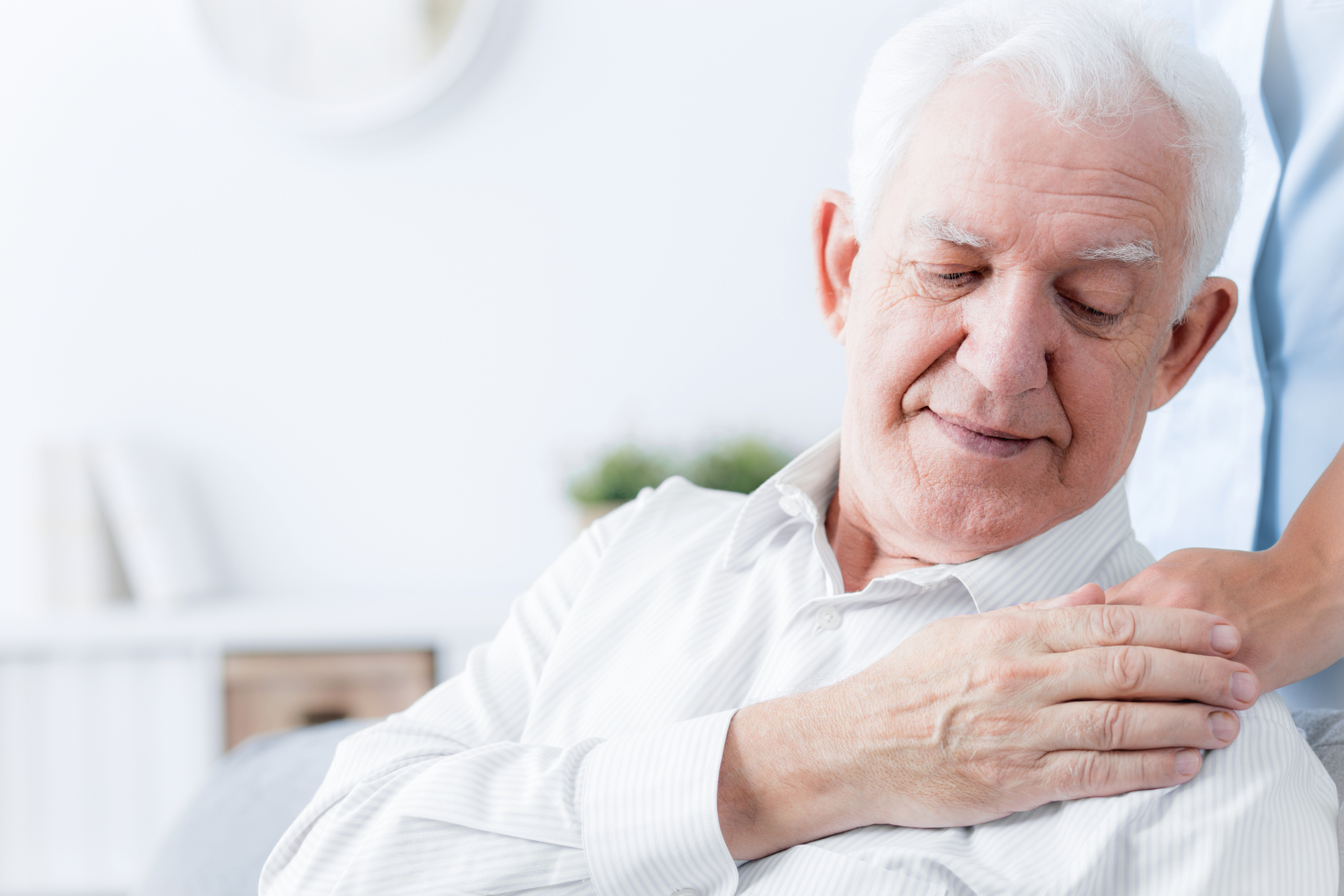 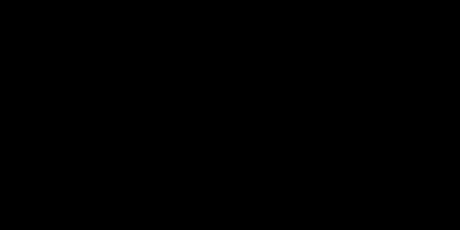 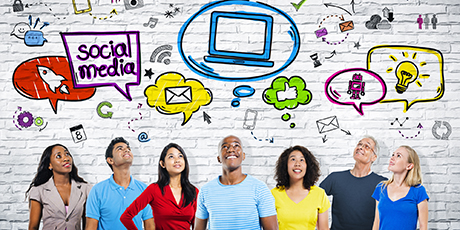 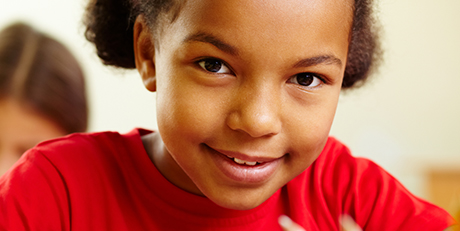 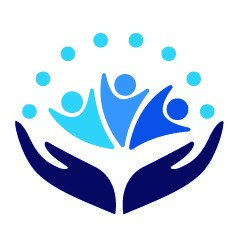 ,
PACT: Parents and Caregivers Together 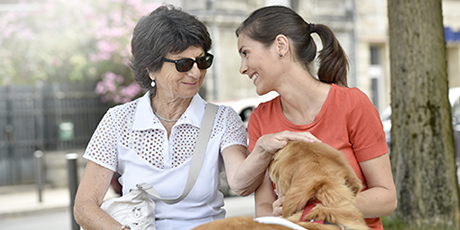 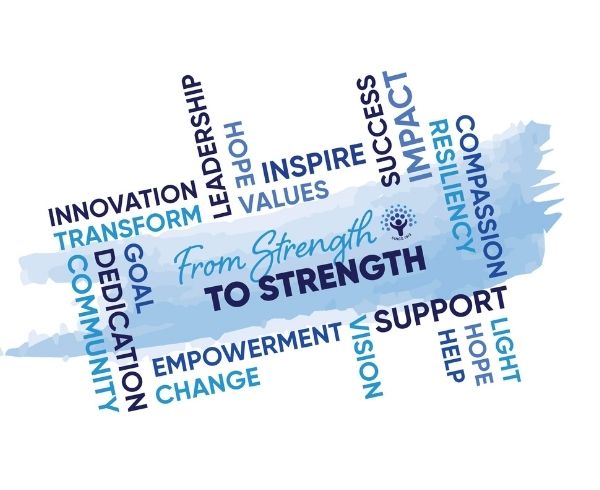