Fear and anxiety about the future can be powerful and can threaten to hold us back if we allow them to take over. 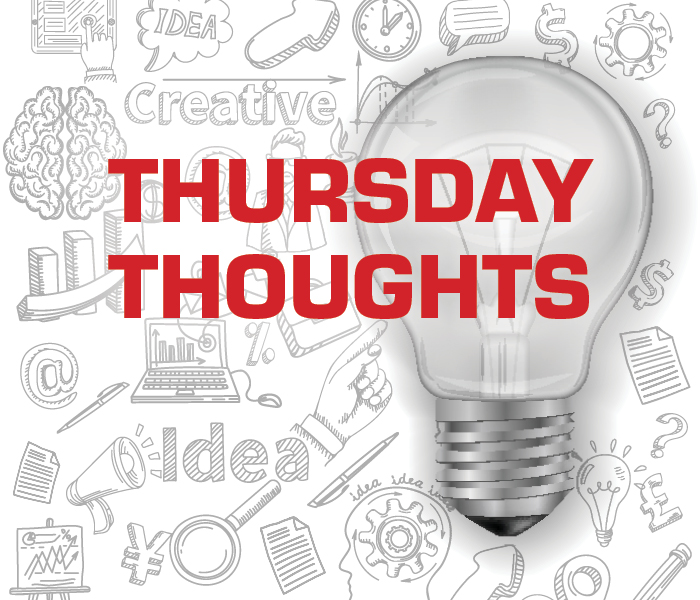 Fear and anxiety about the future can be powerful and can threaten to hold us back if we allow them to take over.

Music is essential to our well-being.

“Music acts like a magic key, to which the most tightly closed heart opens.”

The sentiment behind her words was the inspiration behind the creation of ReelMusic as part of the ReelAbilities Film & Arts Festival. The idea that through music you can open hearts and minds to see beyond an individual’s disability and allow them to see, hear and experience the beauty and magic of the music they create.

Last night the ReelMusic event that closed this year’s festival hit new heights. The extraordinary concert showcased the incredible talent of so many individuals and – at a time when it was so needed – transported us to a place of comfort, joy, optimism and hope.

“Life seems to go on without effort when I am filled with music.”

I think Eliot’s words were never more true for me than during the ReelMusic concert. Lifted by the joy and hope expressed in the music, all of the cares, worries and troubles of the day seemed to melt away. Thank you to our ReelMusic chair Dee Dee Dochen, ReelAbilities Chair Benjy Hershorn, co-chairs Eve Lapin and Marcy Margolis and the entire ReelAbilities team for so beautifully using the universal power of music to lift us up.

If you did not have an opportunity to join us for the concert last night, there is a link to it on the ReelAbilities Houston website at https://www.reelabilitieshouston.org/ . I would encourage you to take the time to watch it and allow the incredible musical performances lift your spirits. 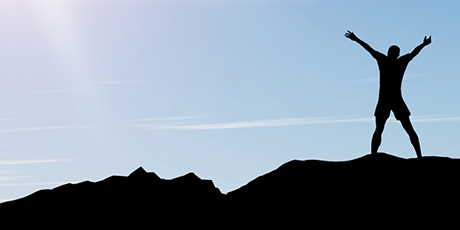 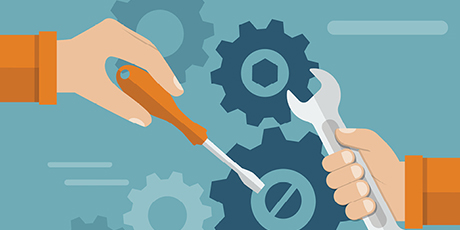 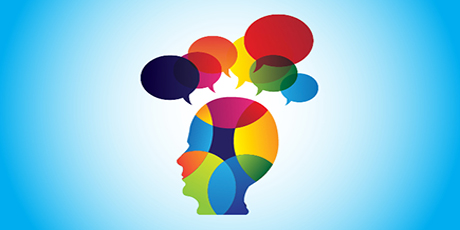 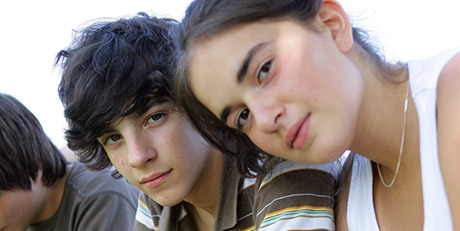 Residential/Independent Living
,
Assessment & Evaluation
The Center for Success and Independence 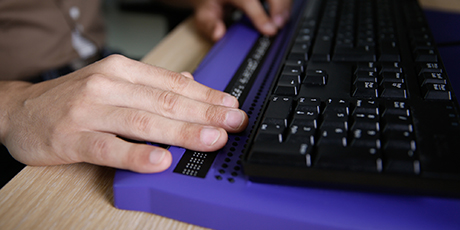 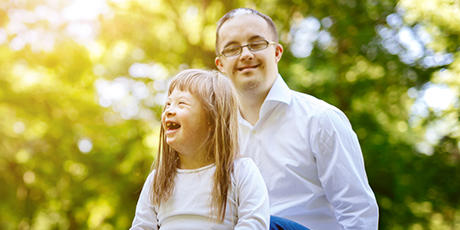 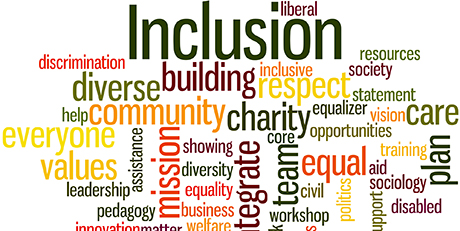 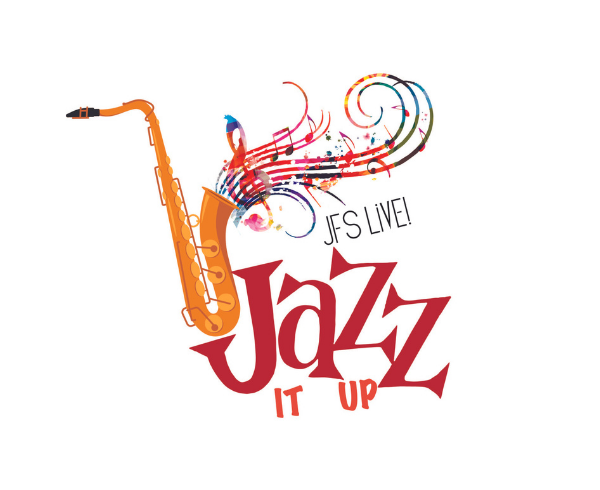